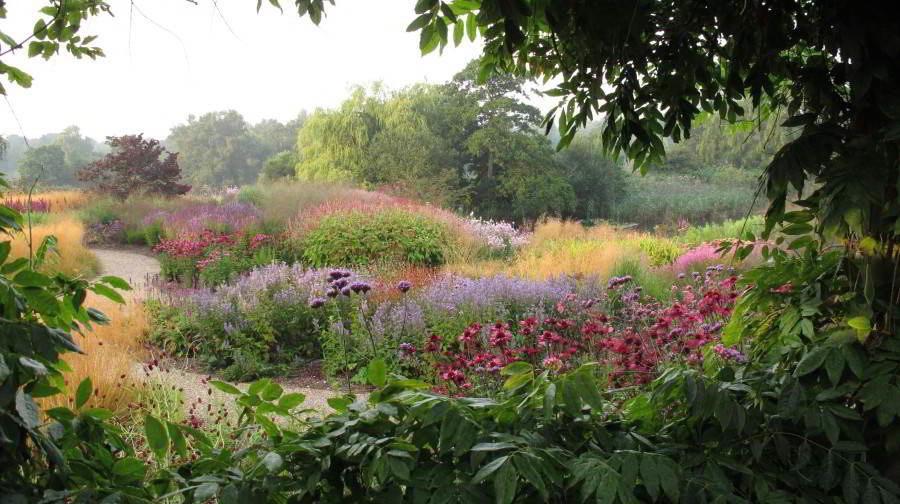 This film about the world’s most celebrated garden designer immerses viewers in Oudolf’s work and takes them inside his creative process, from his beautifully abstract sketches, to his theories on beauty, to the ecological implications of his ideas.
Discussions take place through all four seasons in Piet’s own gardens at Hummelo and on visits to his signature public works in New York, Chicago and the Netherlands.
The film also follows Oudolf as he designs and installs a major new garden at Hauser and Wirth Somerset. 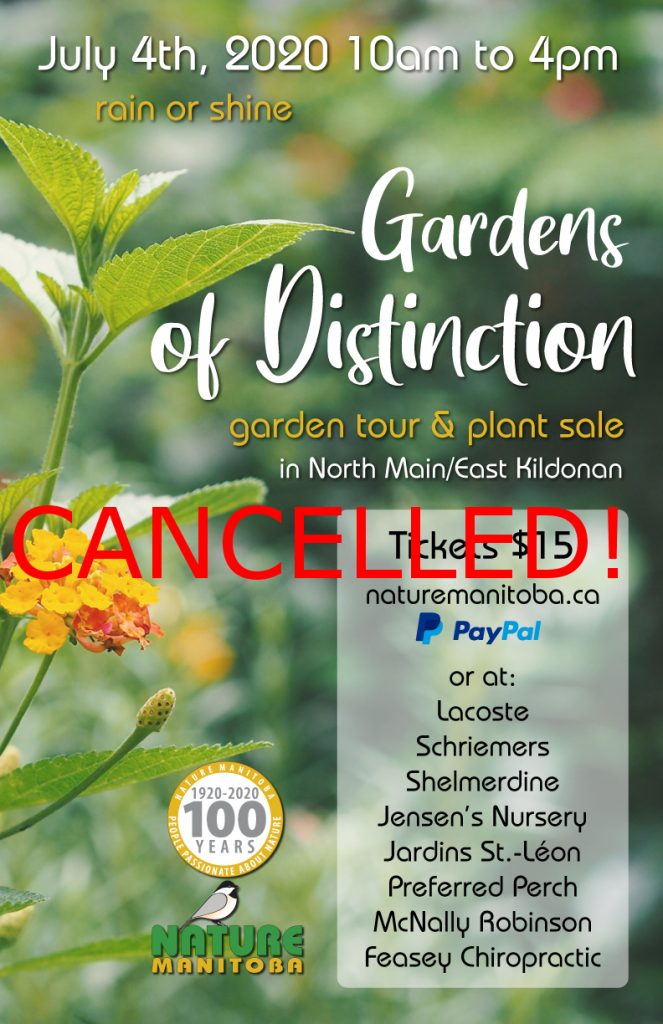 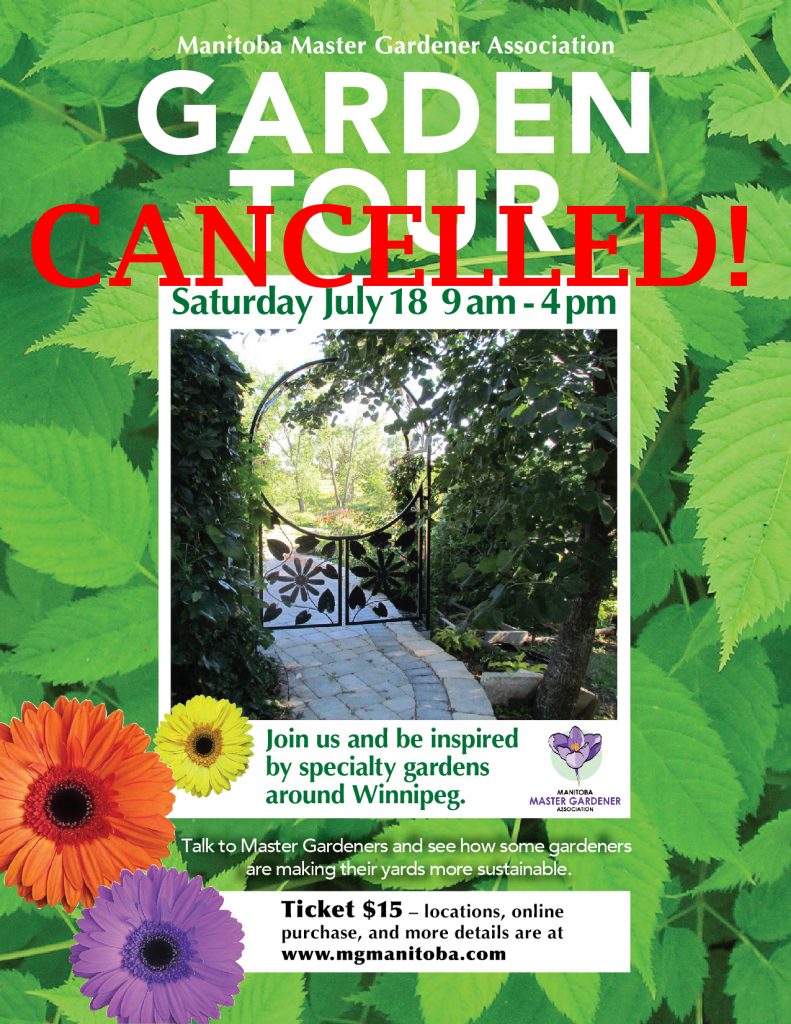 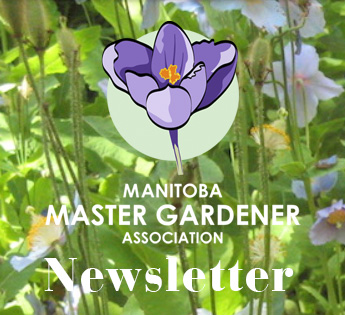