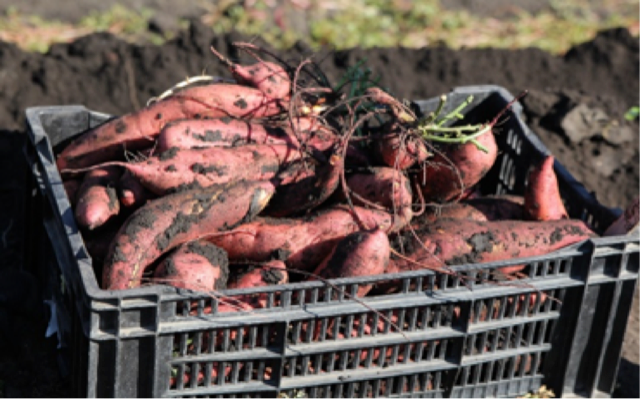 By Dr. Sajjad A. Rao

In recent years, the importance of growing sweet potato has increased considerably in Canada. About 1,700 acres are currently grown in Canada on a commercial scale, with southern Ontario’s Norfolk County hosting the majority of this acreage. These operations mostly grow long-season varieties, common in the southern United States. Canada’s growers supply less than one quarter of the sweet potatoes consumed in this country. In 2018, imports of fresh sweet potatoes amounted to approximately 72,390 metric tons in Canada; an increase of around 28,040 metric tons as compared to 2008. Due to market and industry demand, sweet potato became a crop of interest for Canadian growers, and is now making in-roads in Manitoba farms and gardens as a potential crop for Manitoba vegetable growers and gardeners.

At this point, sweet potato production in Manitoba is limited, making it difficult to justify a Manitoban breeding and varietal-development program. However, were there varietals specifically designed to complement the Manitoban growing season and climate, there would be greater commercial uptake in the crop. To this end, in 2015, research on the topic was started at Assiniboine Community College’s Field-to-Fork research cluster, lead by Dr. Sajjad Rao. Key research objectives included:

1) Development and commercializing a new sweet potato variety that is suited to growing conditions in Manitoba
2) Yield and quality assessment of slips from various sources of origin including Canada and the USA
3) Determining the best management practices for the newly released variety, including guidelines for improved, semi-intensive and commercial production within Manitoba
4) Development of an efficient and affordable protocol for production of high-quality propagation materials

Over four years of collaborative research, the program advanced a new variety of sweet potato, named “Radiance,” that is suitable for Manitoban growing conditions, that was tested with the existing commercial benchmark varieties: Covington and Orleans. Two sets of experiments were conducted in 2018 & 2019 in Assiniboine’s Field-to-Fork research facilities in Brandon, Manitoba (49oN, 99oW). The experimental site is located at the southeast and southwest sides of the Cluster’s grow plot at Assiniboine College’s North Hill campus. The experiments were planted in the first week of June and harvested during late September to early October, in order to evaluate maturity and yield. This occurred under black plastic mulch and without mulch practice. Yields were recorded for US grade # 1 (Roots 2” to 3.5” in diameter, length of 3 – 9”, must be well shaped and free of defects); US grade #2 (Roots 1” to 2” diameter, 2”-7” length); Jumbos (Roots that exceed the diameter, length and weight requirements of the above US 1 & 2 grades, but are of marketable quality); and Culls (Roots 1” or larger in diameter and so misshapen or unattractive that they are unmarketable in any of the above 3 grades). 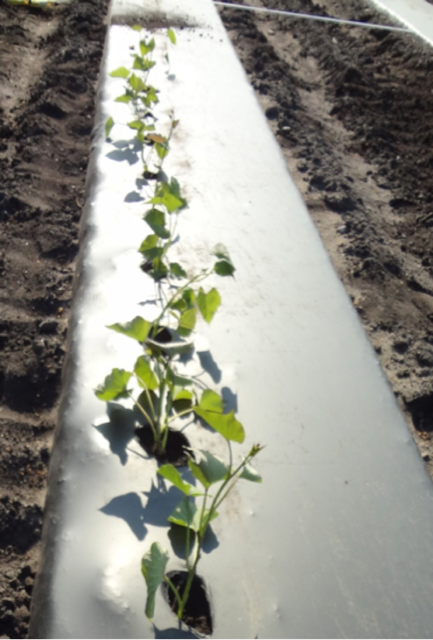 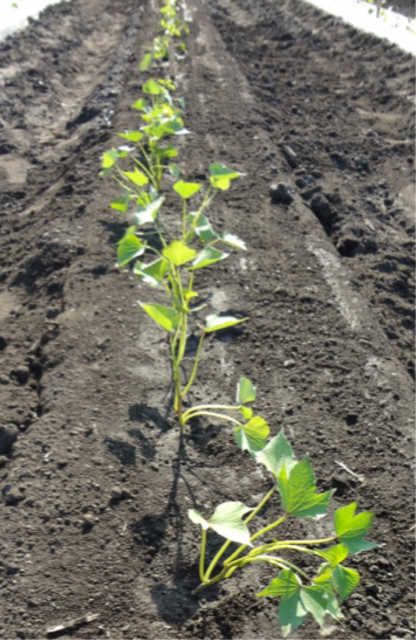 A comparison of the three varieties showed that Radiance could be harvested earlier than Covington and Orleans, making it a more suitable variety in the region, which has a cooler climate and a shorter production season as compared to the other growing regions of Canada and Southern US. Among the three varieties evaluated, Radiance yielded the highest total yields, both with and without plastic mulch, producing above-average yields both years. Further research is to be undertaken to determine best practice for slip production, to evaluate whether greenhouse and high-tunnel slip production can supply growers with high-quality propagative material. 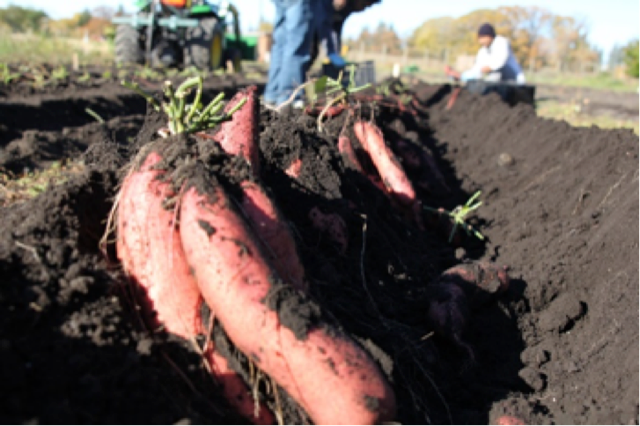 The researchers acknowledge financial support for this project, provided by Agriculture and Agri-Food Canada and the Manitoba Ministry of Agriculture through the Canada-Manitoba Growing Forward 2 Grant; a federal-provincial-territorial initiative.

Dr. Sajjad A. Rao holds a PhD in Plant Science from the Univeristy of Liverpool, England and is an accredited Canadian Plant Breeder and Agrologist. He teaches at the Assiniboine Community College in Brandon where he is also engaged in the research of sustainable greenhouse production technologies, food systems and in employing novel genetics in horticultural and agronomic field crops.

A note from the editors: In her article IT IS ALL ABOUT PARTNERSHIPS, MMGA newsletter, December 2019, Marcia Hamm Wiebe writes about growing sweet potatoes, donated by the Field to Fork Program research group at Assiniboine Community College in Brandon. This aroused our curiosity and we contacted Dr. Sajjad A. Rao who very generously agreed to write this article for us. Thank you Dr. Rao! 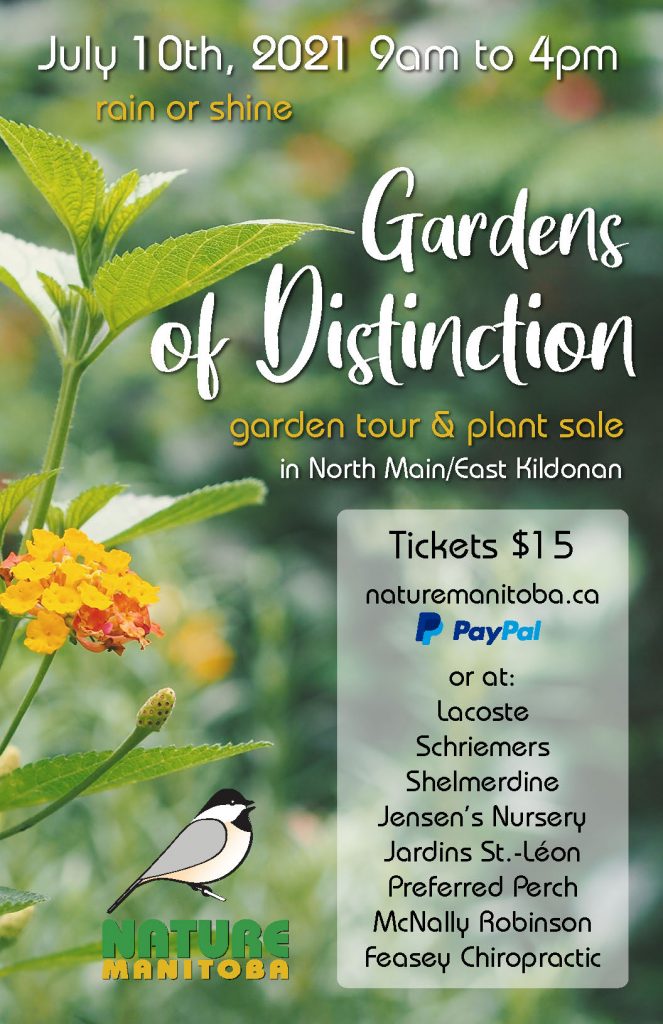 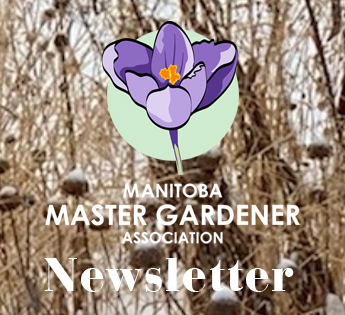