Roses are Considered to be Picky 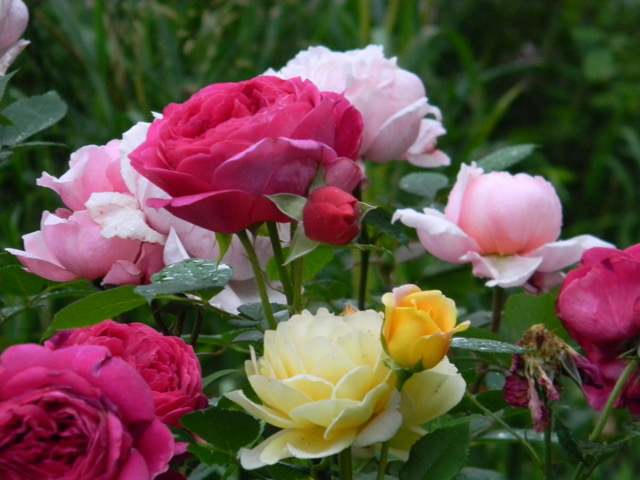 Roses are considered to be picky, fussy, finicky, and a host of other pejorative adjectives denigrating them, but they strike a chord in the hearts of many gardeners, including myself. I planted by first rose in 1957 when I was ten years old – it was ‘Virgo’, a hybrid tea, and of course it lasted for one year, and promptly passed away during the next winter. Regroup and replant. Next came the hybrid tea ‘The Doctor’ in 1959, and it managed to last for 2 years, and then it also gave up the ghost.

Of course, when I was 5 years old I managed to save our next-door-neighbor’s house from burning down – we had a rose in the backyard which had never flowered, but I used to go out every day during the summers to see if a bud was forming. One never did, but I did see that their kitchen curtains were on fire and hollered for my mother who rushed out saw what was happening, and ran next door, where our neighbour was on the front porch talking to friends. It was a pot of oil which had caught fire and spread to the curtains. Firemen came and put it out, and I was thanked, and from that day on, roses were my passion. And amazingly enough, the rosebush flowered the next year!

But I digress. The Parkland series of roses and the Explorer series of roses were especially hybridized, both at Morden, Manitoba for the Parklands, and at Assomption, Quebec for the Explorers. Of the Parkland roses, I myself have grown ‘Morden Blush’, ‘Morden Centennial’, ‘Morden Ruby’, ‘Adelaide Hoodless’, ‘Cuthbert Grant’, ‘Morden Amorette’, ‘Hope for Humanity’, ‘Morden Belle’, ‘Morden Cardinette’ and ‘Prairie Dawn’. They are considered to be the most hardy, to Zone 3. The Explorer roses are slightly less hardy, but that hasn’t stopped me from planting ‘William Baffin’, ‘John Davis’, ‘Lambert Closse’, ‘Captain Samuel Holland’ and Henry Hudson’, but of all of those, I still have the first 3 growing like crazy without any special attention. 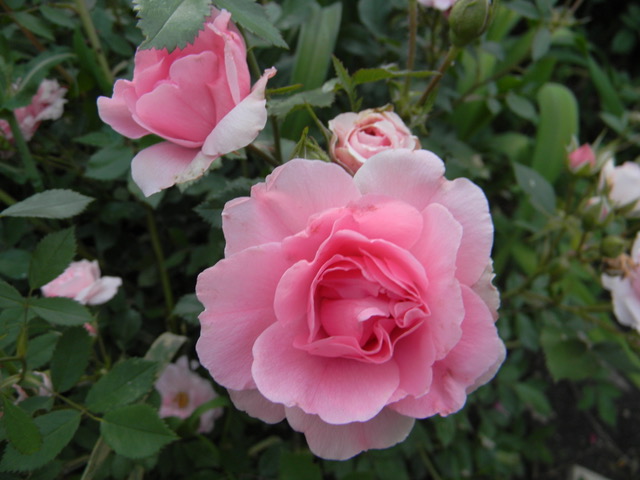 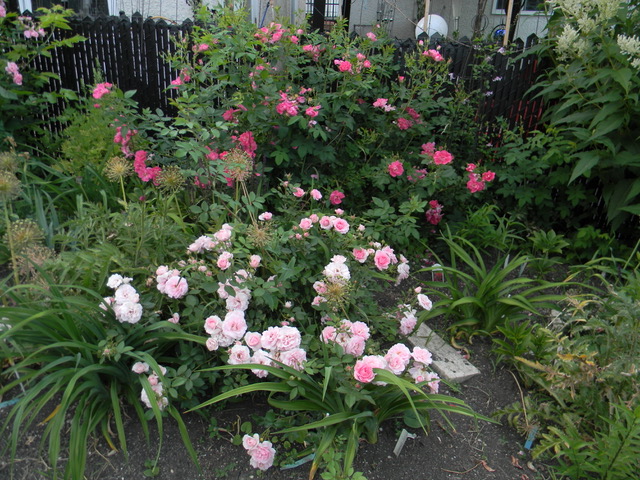 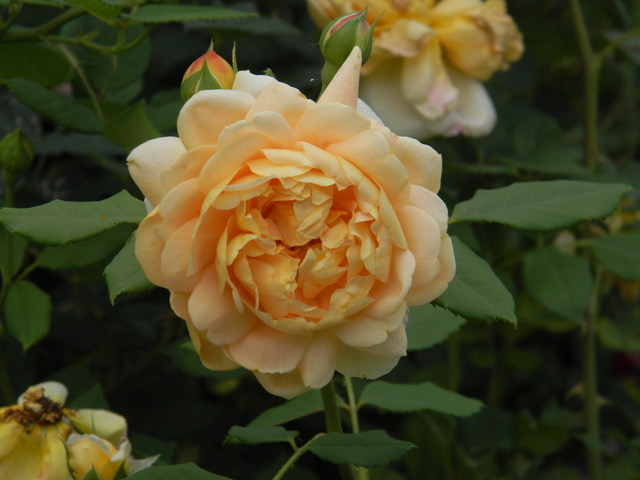 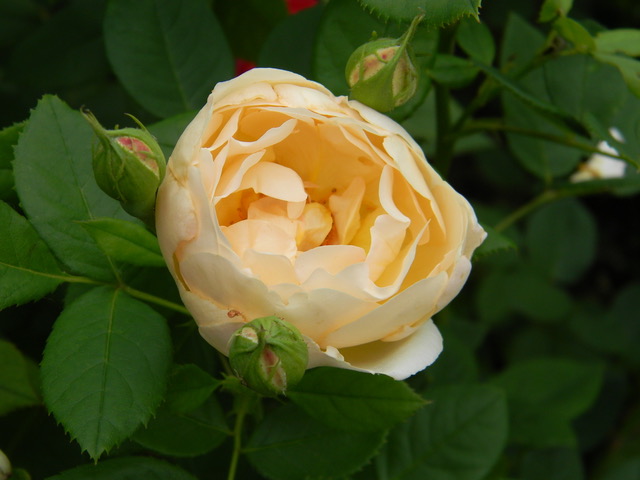 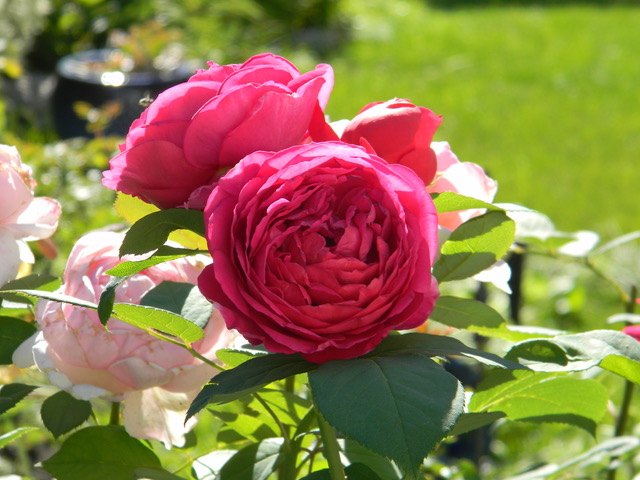 When I moved into my house in 1984 I had a clean palette with which to work. And I planted hybrid teas, floribundas, grandifloras and miniature roses, 135 in all. I babied them, covered them in the fall, uncovered them in the spring, and lost about 2 each year until I came down with pneumonia a good eight years later, wasn’t able to cover and uncover and baby them, and lost pretty much all of them.

Again, regroup and replant. The David Austin roses came next – ‘Sharifa Asma’, ‘The Dove’, ‘The Prioress’, ‘L. D. Braithwaite’, ‘Leander’, and the list went on, and again, came down with some sort of plague, wasn’t able to baby and cover them, and lost them all.

And that’s when I graduated to the Parkland and Explorer roses. And life was good, and I had roses and my garden looked decent, other than an ‘Alika’ rose (from Russia) which bloomed beautifully, but suckered all over the garden at will. I’m still trying to get rid of it, but I suspect that it will outlive me. Just a cautionary tale – if somebody gives you something and says that it might sucker, believe it!

I missed the big, blowsy roses with the fabulous fragrances, and went back to the David Austins, planted them in a raised bed behind the house where it’s protected against the north winds, and cover them each fall after the ground freezes. I lost my ‘Queen of Sweden’ because I covered them too early. Voles got in under the leaf covering and chewed it below the graft. Exit ‘Queen of Sweden’, which I am still trying to replace! But there are probably around 9 or 10 in the bed and a few scattered around the garden. I didn’t cover them with the oak leaves as usual this year, but mounded soil well above the graft of each rose, and what with the snow (white mulch), that should be good. I hope!

The oak leaves don’t disintegrate over the winter and come through in the spring in the same shape as they were in the fall. Therefore leaving them as a form of leaf mulch as fertilizer is neither feasible nor an option. If it were any other sort of leaf mulch, that might work, however, at the beginning of my rose planting life, I used elm and maple leaves, and they disintegrated into a disgusting mush, and whatever touched the rose canes made the canes turn brown/black. Not a good idea and I have no intention of trying it again.

I don’t fertilize the roses, as we live on a flood plain, and a dry creek bed runs underneath my garden. I have humongous night crawlers in the garden, and I think that their castings do an ample job of enriching my soil. I may, however, have to either populate the raised bed with the night crawlers, or start a regimen of feeding. The jury on that subject is still out.

Life is too short not to have beauty surround you, and the roses do that beautifully in my garden. Martagon lilies are my passion, but their blooms are fleeting and they flower only once a year. The roses just keep on providing beauty and fragrance over the summer, and for that I am thankful. Although the raised bed is just about full, I am not finished and I am making my wish list for 2020 as I write this.

If you’re not prepared to go full-bore into the more tender roses, I would encourage you to try some of the Parkland/Morden or the Explorer roses. Plant them, and stand back! 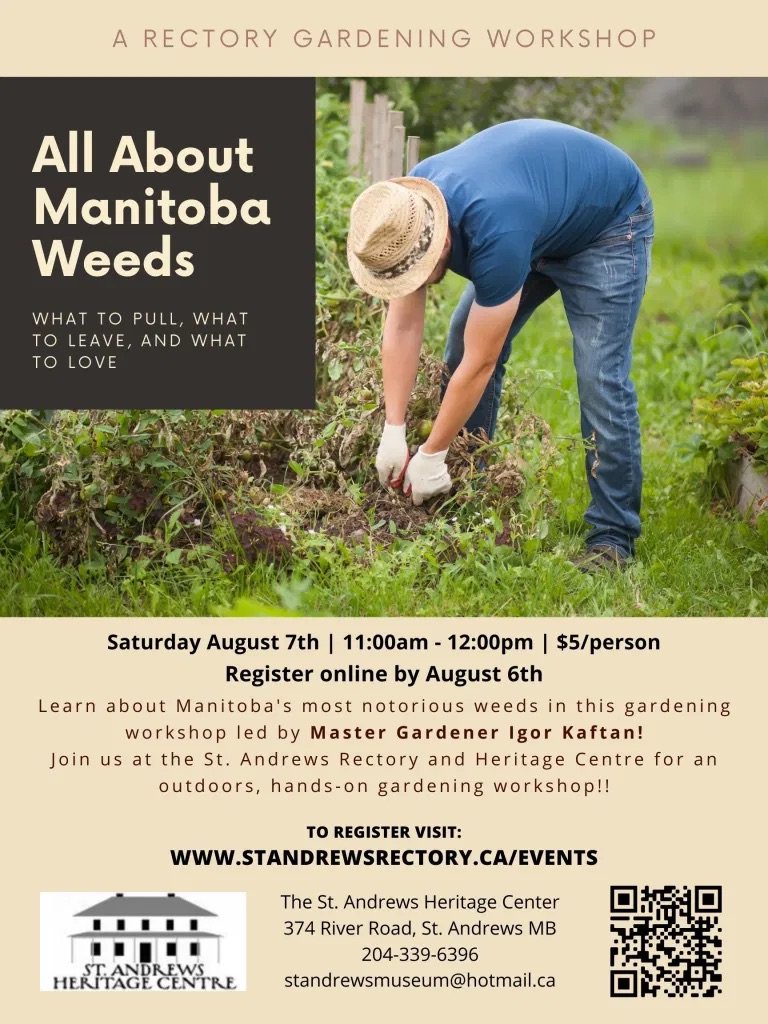 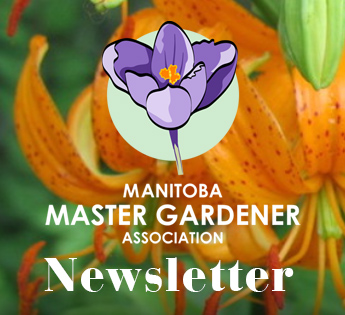