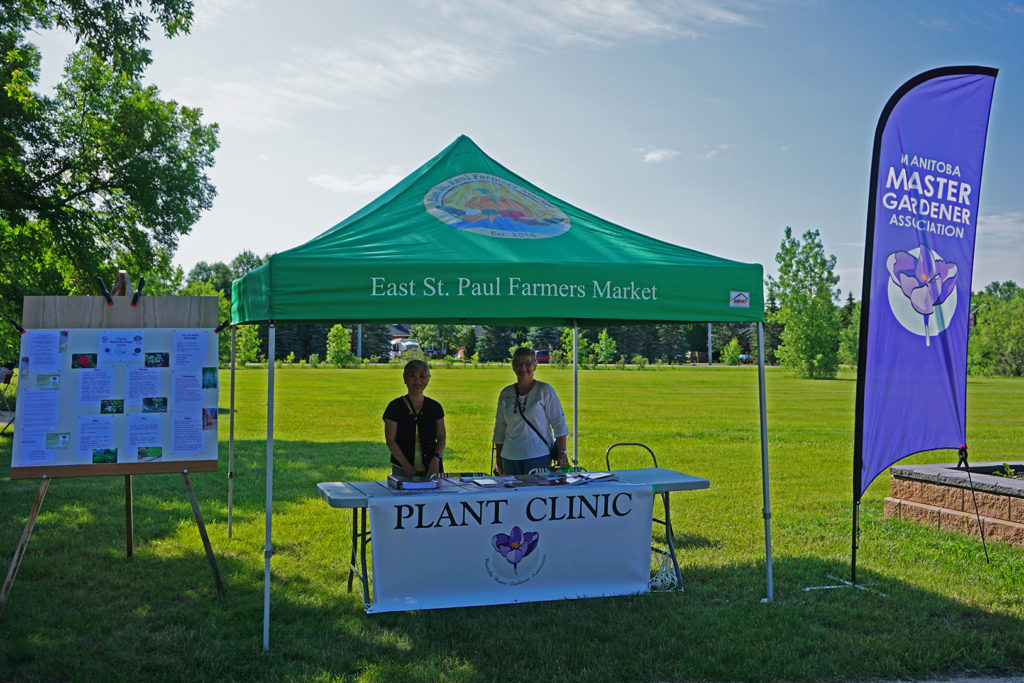 Look for us at different events.

We help gardeners by answering questions, contact us at ask@mgmanitoba.com 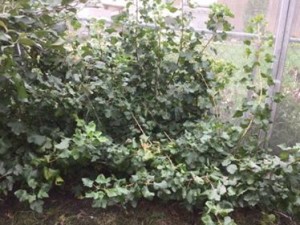 Question:
I had the question about Jostaberry bushes on the CBC radio this morning. The bushes are about 3 years old with no fruit produced yet. They are running wild. See attached photo. What fall treatment do they need? Pruning? I live just outside of Winnipeg.

Answer:
I was very interested in your question and did research your Jostaberry shrub. It is of the Ribes family which gooseberries and currants belong. Jostaberry is a cross between black currants and gooseberries. They are very disease resistant and self fertile (meaning one needs only one plant to bear fruit) but have slow fruit set. Birds love the fruit and it is recommended that the shrub be covered with a row cover to protect the produce. Pruning would be done in late winter or early spring but can also be done in autumn once the leaves fall. Unless the branches are diseased or damaged do not shorten or cut back the canes (branches), as the spurs which produce the fruit, would be unknowingly removed. Most of the fruit for Jostaberries are born on 2 and 3 year old canes. The goal to pruning Jostaberry is to keep 3 or 4 strong new canes per year, and to remove an equal number of old canes per year. In this system, mature plants have 9 to 12 canes after pruning; 3 to 4 each of 1 – 2 and 3 year old wood. Remove all wood that is 4 years old or older. When removing the canes cut them as close to the ground as possible. And remove any canes that are drooping and close to the ground. 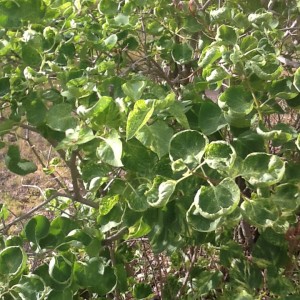 Question:
I noticed a while back that the leaves on one of my lilac bushes were all cupped up. Yesterday I noticed that another bush also has some leaves that are cupping. I did give them some miracle grow in the spring, would this do it? Or do I have some kind of disease in them. I have several bushes in my yard and am scared I will loose them all?

Answer:
The cause of your lilac leaves cupping in this manner would be caused by a herbicide being sprayed in close proximity to your shrubs. Unless the miracle grow was a very strong concentration, more so than the directions given on the package, it too can affect the lilac. But the general consensus would be a herbicide ie. Killex or something similar. If it was applied on a windy day the spray can easily be blown to affect a wider area.

Question: I have 3 Winnipeg Parks Roses amongst my plantings in the front of the house in an eastern exposure. The plants are 2 older (+6 years & 1 2nd year). The blooms are many, beautifully formed, no problem. In the last 1-1/2 weeks, I have noticed leaves dying, and this morning, many on each plant are dead. I have dusted with Rose dust- not for any reason other than I thought it may be bugs, but do not see any. I would usually fertilize this week with Miracle grow Rose food. Can you suggest what procedures I should follow to identify the problem & get these back on track. I used Larter’s Rose & Flower Dust which supposedly is an Insecticide & Fungicide. As I said this were looking great until about 1-1/2 weeks ago… then ??

Answer:
The leaves looking like this is caused by rose sawfly. It is too late for this year but leaves should grow back and the suggestion is to hand pick off the larva early next spring or blasting them off with a water jet. Insecticidal soap also kills them safely. They only produce one lot of larva per season so there shouldn’t be any new damage.

Question:
I would appreciate if someone could advise me of a small rose bush perennial that would get morning sun (east) against our concrete foundation. I have had no luck previously with black spots, aphids, etc. killing my rose bushes. I see there is a Parkland and Canadian Explorer series that are improved to deal with these problems. I live in a private condo home and residents drive by this area of my home on entering our condo village. I would like a small one due to winds and condo restrictions of 36-40 inches and other plantings restricting width so 24-36 H & the same wide is what I am searching for.
Also I have had ant problems for which I have used Ant Out recommended by a St Mary’s garden shop and also homemade cornstarch and icing sugar which never got to the queen ant. Any suggestions would be appreciated.

Answer:
Roses need some sun to flower well, they will manage with less, just flower less. Overall roses are difficult to grow well here, they may just survive and not really do a lot, also foundations often don’t get much rain. It is likely alkali near your foundation and roses don’t really mind that. It is worth a try but this is not the best position for a rose. Roses do best in an open full sun position in a bed that only has roses in it, they don’t like competition, heavy clay is fine for them as they like to be fed well and stay a bit moist. Your conditions are not ideal but may be adequate.
There are as you suggest the Parkland and Canadian Explorer series of roses. Most of the Morden roses such as Morden Blush, Morden Ruby, Morden Fireglow are small as is Winnipeg Parks. The Canadian Explorer series tend to be larger but Henry Hudson and Simon Fraser are small. There is a new series of hardy for zone 3 roses called the Artist Series, Oscar Peterson, Campfire, Emily Carr, Bill Reid and Felix Leclerc. You haven’t mentioned what colour you want. Many roses are partially frozen in our winters but if these are bought on their own roots (not grafts) then even if they are frozen down to the ground the same rose will come back. It is often hard to grow a rose to its full potential so some of the bigger ones may never get to that size.
There is quite a variety of these hardy roses in the box stores garden centres in Winnipeg and without naming names some for as little as $10 each. The recommendation is to go on the internet and decide which colour and style you like then make a list and go around looking for it.
Aphids should be washed off with a hose jet and will likely be eaten by the new aggressive ladybugs. When choosing a rose look for disease resistance then you will have less trouble with black spot. Put some bone meal to encourage root development into the hole you dig and water regularly in the first year or two to help the rose establish. After winter when your rose has leafed out prune out the dead wood but be patient as some of the apparently dead branches will recover. It is unusual to have a problem with size as it is hard for even hardy roses to survive in our climate but if a rose grows too big then you can always prune it.
If the standard ant bait hasn’t worked for you , you could try Ant Nematodes which are little worms that infect and kill ant larvae. It is important that you get them before the use by date as fresh as possible and buying on-line seems to be cheaper and more available than in the local garden centres many of whom haven’t heard of this biological control.

Question:
For the last couple of years my rose bush, a Chicago Peace, has grown very well – tall, shiny green leaves – but it has not produced any buds or roses. I have fertilized it first thing in the spring ( with a rose fertilizer) and then watered it during the summer. It gets full sun all day.
I would appreciate any suggestions you could give me so that I can have the best chance of having it bloom next season.

Answer:
I presume you live in Manitoba and so in our climate it is often very difficult to get a Hybrid Tea Rose to survive the winter. Most Hybrid Tea Roses are grafted on a hardy root-stock (unless they are bought as specifically grown on own roots) . Often the freezing of winter will kill the graft but not the hardier root-stock which will then often grow vigorously next spring but unfortunately is unlikely to flower and if it does it will not be the beautiful Chicago Peace. In general you are doing all you can to encourage flowers most importantly growing in full sun, fertilizing and watering appropriately so I am sure your bush is in good condition but I suspect it is no longer Chicago Peace. Hardy roses for our climate are lovely but not as gorgeous as the big Hybrid Teas. Some winters a Hybrid Tea may over-winter very well depending on the winter experienced. One can tell the difference between the rootstock and the grafted rose by the number of leaflets on each compound leaf. There should be 5 or less on the Hybrid tea and 7 or more on the root-stock. 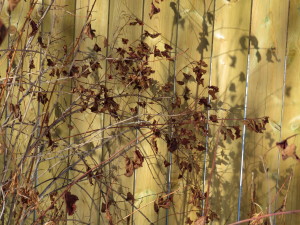 Ordinarily, my bushes shed the leaves in fall/winter. This last fall / winter (2017-18), they just turned brown and remain on the bushes and trees. Odd?

The reason is that we had quick early cold winter temperatures and up until that time it was fairly mild. Normally, there is a slow degradation of temperatures, and trees adjust to this and prepare themselves for winter dropping their leaves so as not to lose too much moisture through them. When trees are preparing for winter the connection between the leaf stems and the branch, the abscission layer, produce an enzyme that facilitates the falling of the leaves. With our sudden cold temperatures this did not occur and hence your trees and bushes still have their dried brown leaves on them. Come spring they should be ‘pushed’ off the twigs when the new leaves begin growing. 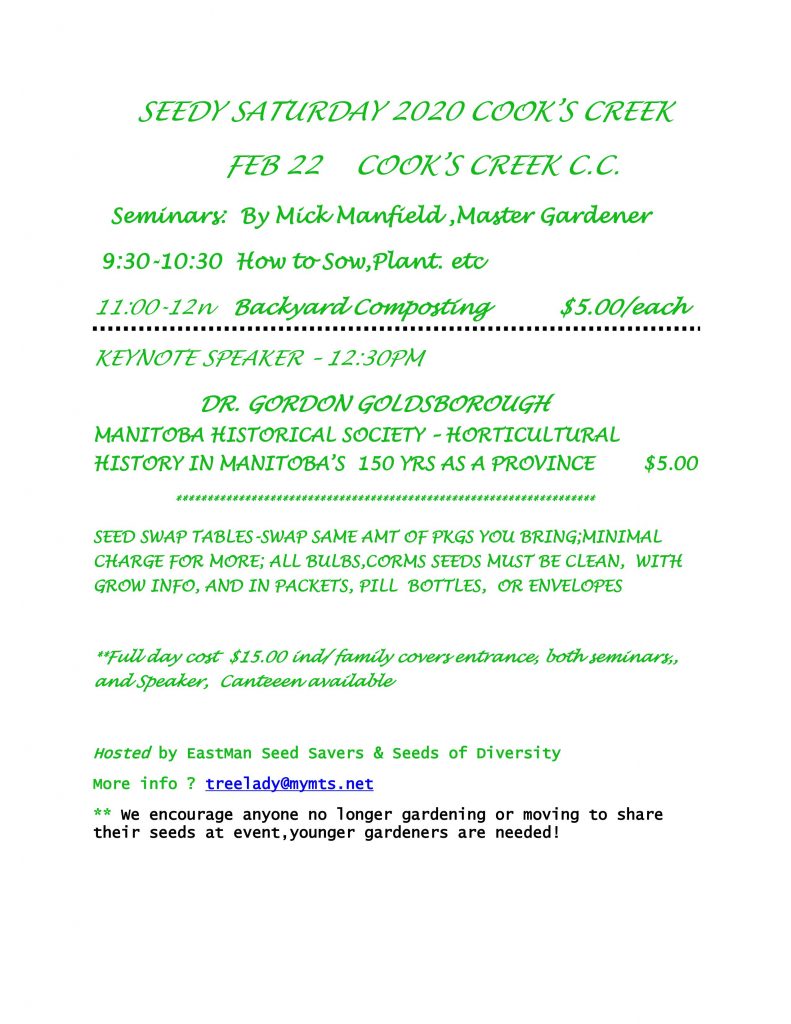 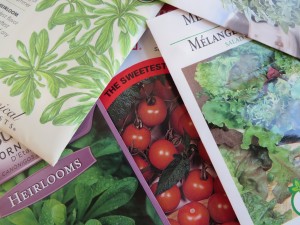 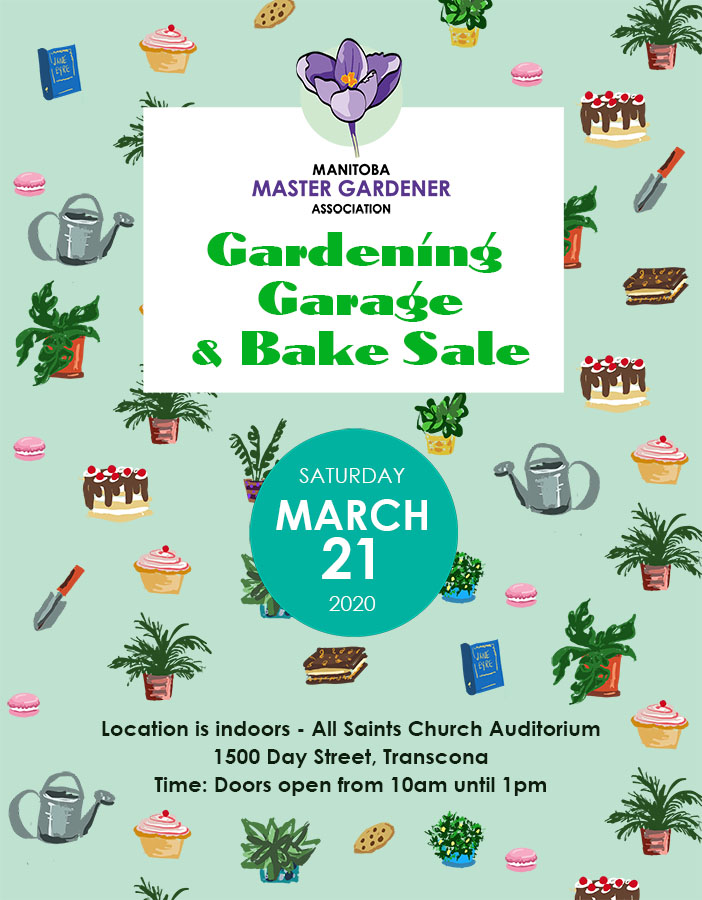 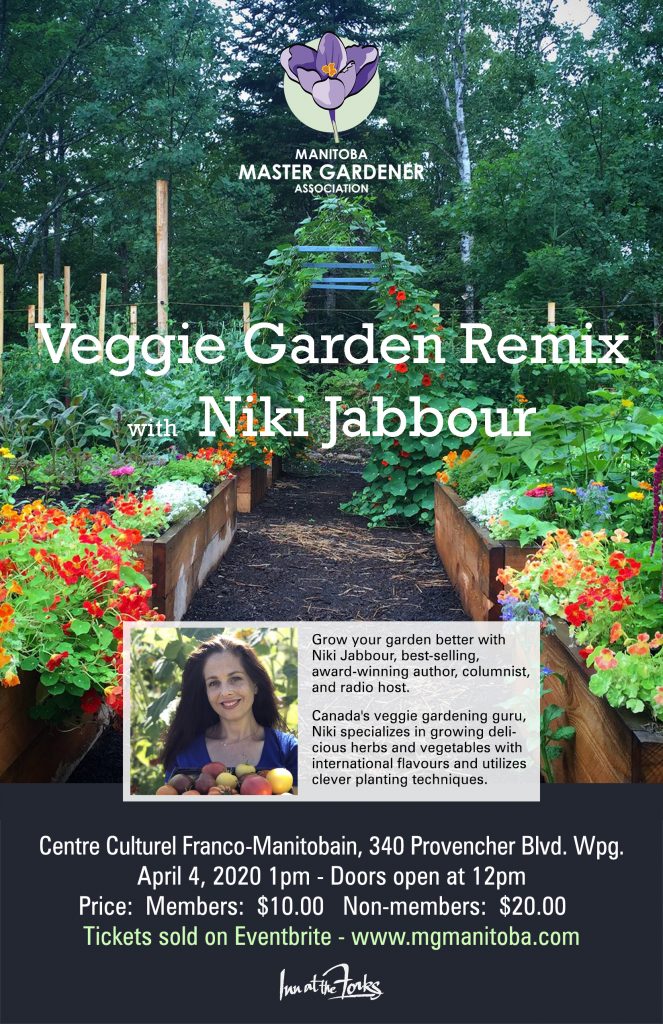 Member tickets: go to the Member Login page Niki Jabbour is the award-winning author of three books and  in demand  speaker on unique vegetable growing methods you do not want to miss.  Grow your garden better learning from …
END_OF_DOCUMENT_TOKEN_TO_BE_REPLACED
View Calendar 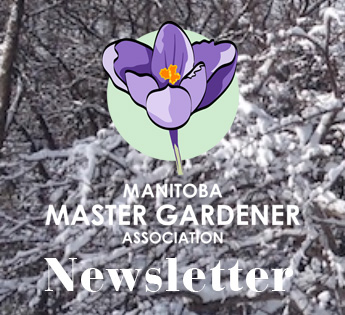