A Brief History of the Manitoba Master Gardener Association

Master Gardeners are individuals who are passionate about gardening. We are part of a vast international non-profit Master Gardener organization. Master Gardeners are a respected group of horticultural persons educated and certified through accredited universities or colleges. Experienced in gardening knowledge, we love to ‘pass on our knowledge’ through various mediums such as seminars, workshops, tv/radio appearances, info booths or helping organizations begin gardening programs. The volunteer opportunities are varied and rewarding. We want to help the gardeners of Manitoba be inspired and motivated in the joy of gardening.

A Brief History of the International Master Gardener Program

The Master Gardener program began in Washington State in 1972 in response to public demand for practical information related to gardening. Registrants in the program were called Master Gardener Trainees. They received training in horticulture basics and imparted their gardening knowledge to the public through volunteer endeavours in their communities.

In Manitoba, the program originated several years ago through the University of Saskatchewan with delivery of core courses in both Winnipeg and selected rural communities. In 2005, however, local delivery of the core courses was halted due to cost cutting measures. Registrants in the program had the option of completing core courses in either Saskatoon or Regina. Many registrants chose to attend the University of Saskatchewan’s annual Hort Week in order to complete the core courses all at one time or to complete any outstanding courses.

Master Gardener communities continued to grow in the various provinces thanks to the availability of the program through educational institutions. In Manitoba, however, the size of the Master Gardener community remained very small in direct response to the lack of a locally delivered program. By 2008, demand was strong enough that a group of Master Gardeners approached educational institutions in the province in the hope that core courses would once again be made available in urban and rural centres. A series of meetings in 2010 with Brandon’s Assiniboine Community College, Brandon, the institution that had previously brokered the program from the University of Saskatchewan, proved promising and the advocacy effort gained support by Master Gardeners living and volunteering in communities around the province. A volunteer committee consisting of Master Gardeners from Winnipeg, Steinbach, Beausejour, Gimli and Brandon was created, pledging its firm commitment to supporting and promoting the Master Gardener program. With this assurance, Assiniboine Community College agreed to commence the process of brokering the program once again from the University of Saskatchewan and to launch it on a trial basis in Winnipeg in October 2010. The initial workshops met with an enthusiastic response and by January 2011, core courses were also available in Brandon. 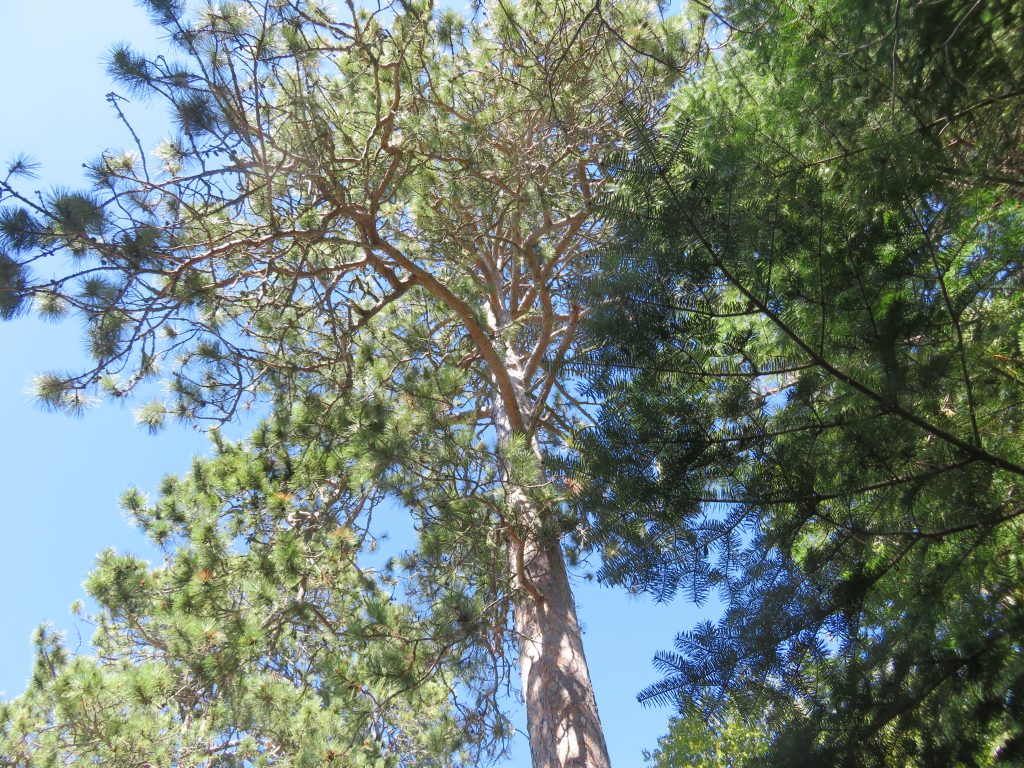 Give your garden an strong start by germinating seeds early indoors. Master Gardener Debbie Innes will teach us about native seed stratification and starting annuals and perennials early this Spring. Debbie Innes has been gardening all her life, …
END_OF_DOCUMENT_TOKEN_TO_BE_REPLACED
Mar
10
Fri
11:00 am The Great Grow Along @ Zoom online
The Great Grow Along @ Zoom online
Mar 10 @ 11:00 am – Mar 19 @ 10:00 pm
Do you have gardening on your mind?  Join us for the 3rd annual Great Grow Along, a FREE 10-day virtual garden festival inspiring and connecting gardeners globally with 40+ speakers, influencers, taste-makers and cutting edge content of today’s …
END_OF_DOCUMENT_TOKEN_TO_BE_REPLACED
View Calendar 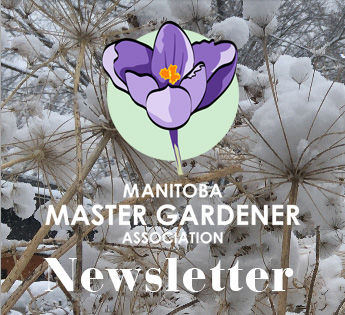